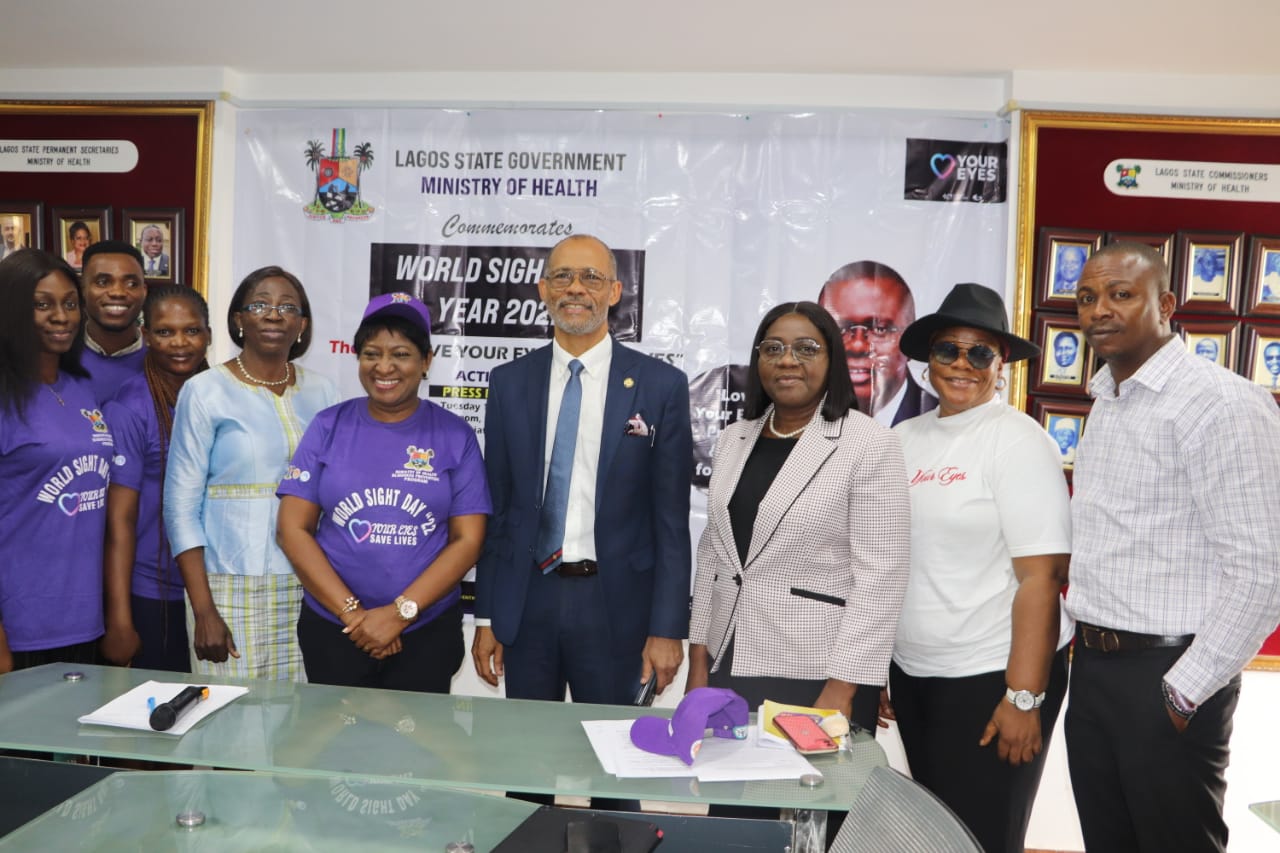 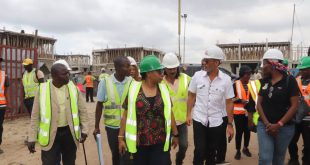 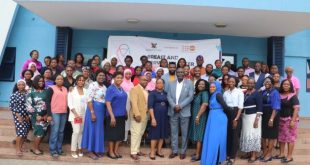 No fewer than 400 global health, security and environmental experts including policymakers and researchers in various fields from Africa and continents around the world are expected to converge in Lagos State from Wednesday, 2nd November to Friday, 4th November, 2022 for the 8th African Conference on ‘One Health and Biosecurity’ to be hosted by the Lagos State Government in partnership with a non-governmental organisation, Global Emerging Pathogens Treatment (GET) Consortium.

A statement issued on Sunday by the Director of Public Affairs, Lagos State Ministry of Health, Mr. ‘Tunbosun Ogunbanwo, said the three-day conference scheduled to hold at the Civic Centre, Victoria Island at 8 am daily will focus on “Strengthening Health Security and Mitigating Biological Threats in Africa”.

“The 8th African Conference on One Health and Biosecurity is one of the biggest annual biosecurity conferences in Africa that seeks to ensure that the Africa continent strengthens its health security to mitigate biological threats and consolidate on the gains made in tackling different emerging infectious diseases”, he said.

The Director revealed that the 8th edition of the conference is the fourth in a series to be hosted by the Lagos State Government in partnership with GET, which is aimed at developing a biosecurity road map and increasing Africa’s continent resilience towards building capacity to deal with pathogens of high consequence.

Ogunbanwo explained further that the conference will provide a veritable platform for experts from different fields of the one health paradigm from Africa and other parts of the world to share knowledge and expertise on biological threats, discuss the global phenomenon of the rising incidence of outbreaks and pandemics, and proffer solutions to other environmental and global health issues.

In his words: “We have over 400 experts from around the world coming into Lagos to share their knowledge and expertise around biological threats, biosecurity and the WHO concept of one health, which the Lagos State Government has subscribed to and is consistently advocating in principle and practice”.

Ogunbanwo noted that the Governor of Lagos State, Mr. Babajide Sanwo-Olu is expected to chair the conference which will feature Internationally known speakers including the Under Secretary for Arms Control and International Security, USA, Ambassador Bonnie Jenkins as its lead speaker and Director-General, Nigeria Centre for Disease Control (NCDC), Dr. Ifedayo Adetifa.

“Health, Environment and Security personnel including students and members of the public who are interested in attending and  participating in the conference are required to register to attend via: https://www.getafrica.org/conference-2022-registration/

“It is expected that resolutions at the conference will help chart a positive course for strategic response against Biosecurity threats in Lagos, Africa and by extension the world”, Ogunbanwo said. 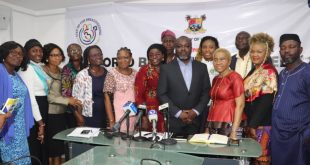